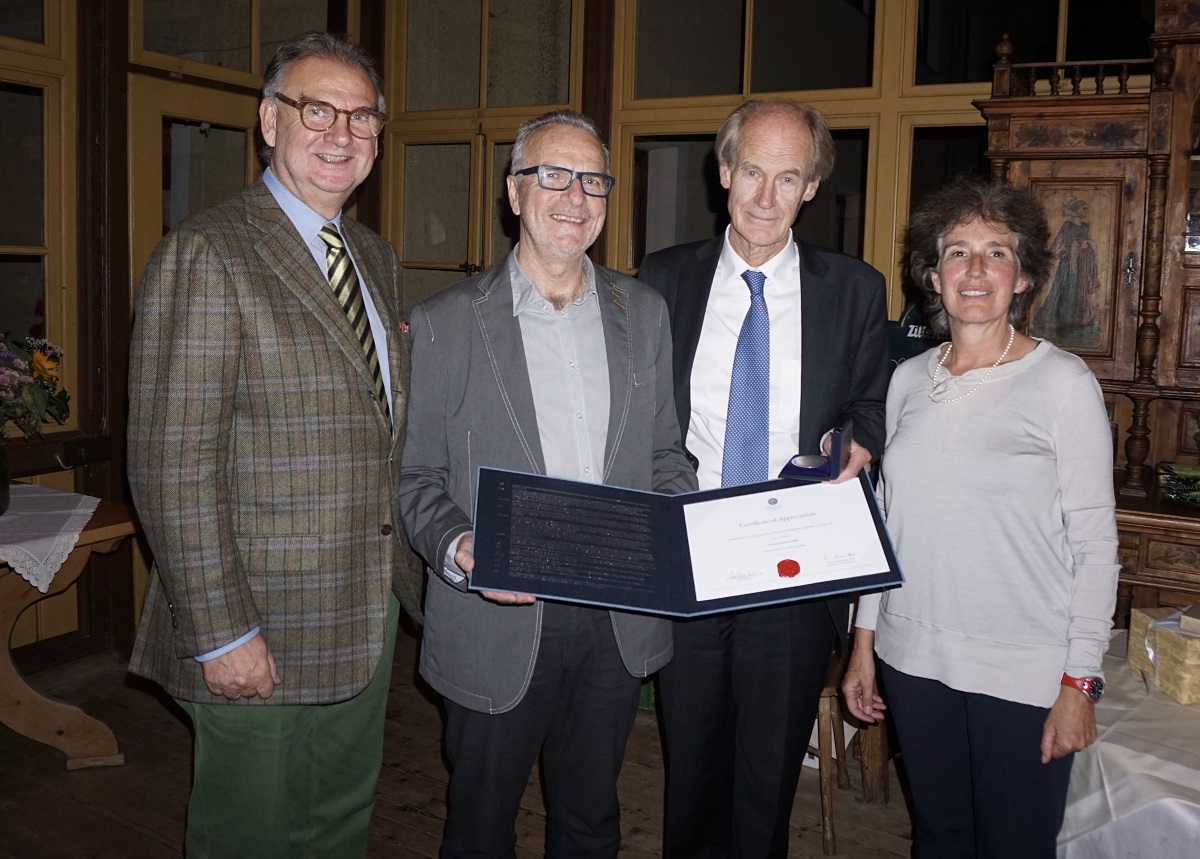 Research and publications
Tomas Hökfelt’s early research was on neurotransmitters and neuropeptides in the brain. In 1977 he discovered that non-neurotransmitter peptide molecules like somatostatin, can exist with neurotransmitters in same peripheral and central neurons. Hökfelt together with Serguei Fetissov has also conducted research into anorexia nervosa, indicating that it may be a disease, caused by a particular group of antibodies. Together with Anders Björklund, he has edited 21 volumes of the Handbook of Chemical Neuroanatomy between 1983 and 2005