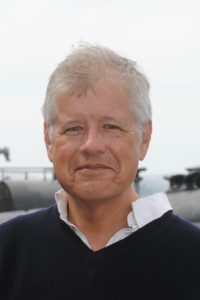 Our group has played a major role in identifying, cloning, and functionally characterizing several leukocyte cell-surface molecules, in particular CD84, CD150, CD229 and CD244. Not only we determined that these molecules function as homophilic adhesion receptors, but we also identified proteins that bind with their cytoplasmic tails delivering signals that regulate several lymphocyte effector functions. These seminal discoveries led to the definition of the SLAM family, a set of immunoreceptors critical for the immune system that are involved in immunodeficiencies and autoimmunity. Recently, we have demonstrated that these molecules play essential roles in the development and function of innate-like lymphocytes, including NKT cells and MZ B cells. We have been also identifying and characterizing the functional role of viral genes that encoded cells surface molecules with homology to the SLAM family receptors. The data provided by our studies will be important not only for obtaining a better understanding of the signaling pathways that regulate lymphocyte function, but also to facilitate the development of novel therapeutic strategies to modulate immune responses.