The Eurolife Lecture Series facilitate and encourage educational and scientific interactions with the goal to contribute towards developing new pan-European standards of excellence in life science education and to increase institutional collaboration.

This year’s Eurolife Lecture Series  series were held online for the first time. The choice of the format was dictated by the travel restrictions caused due to the Covd19 crisis.

As in the previous years, the series were a success and attracted large audiences of students.

An online MC exam concerning the first two lectures was organized via the “moodle exam” platform of the University of Strasbourg , with academic colleagues from Leipzig, Saarbrücken & Freiburg participating in the program. Selected topics were presented as introductory lectures for 600 students in the 3rd semester of the bachelor program.

Lectures were held between September – December 2020 and each lecture was followed by a 30-45 min discussion session with the students. The 45-60 minute lectures were offered by academics, who are widely known for their work in the field.

This year, four scientists from the Eurolife partner universities took part in the series at UNISTRA. Please view the program of the Eurolife Lecture Series 2020 here. 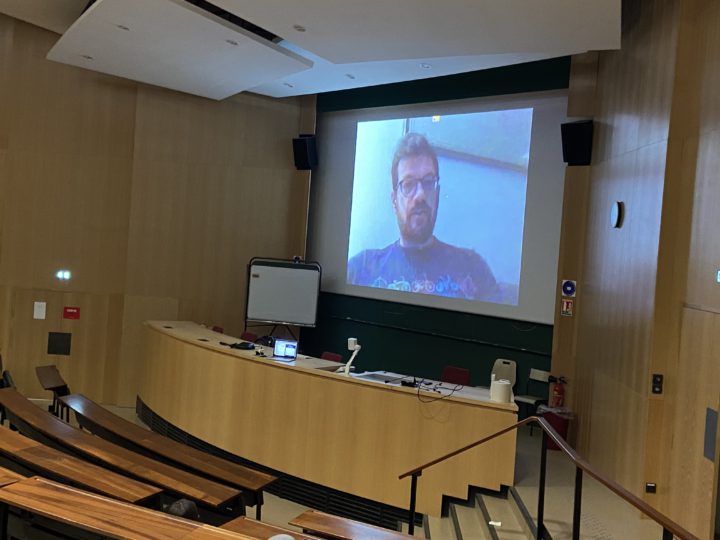